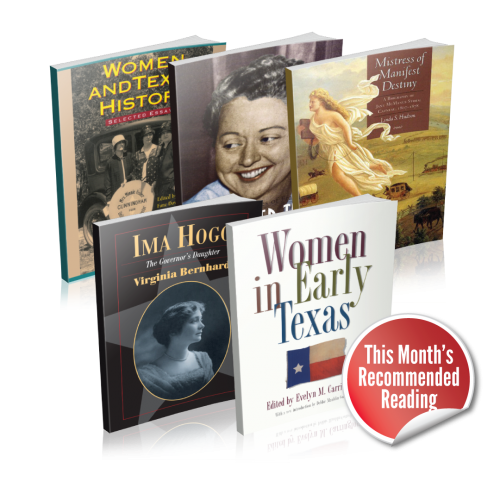 The contributions of Texas women to the state’s history are as wide-ranging and diverse as the land itself. In examining the Lone Star State’s past from any vantage point, women are an integral part of the timeline. Be they ancient or contemporary, provincial or worldly, as individuals or groups, Texas women make Texas history. TSHA wants to significantly recognize the varied ways women have shaped the state’s history at home, across the state, nationally, and abroad. The Association wants to be sure that our audiences have a technologically updated way to learn about the important contributions women have made to the history of the Lone Star State. 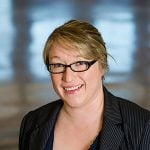 Jessica Brannon-Wranosky is an Associate Professor of history at Texas A&M University-Commerce. She received her Ph.D. in history from the University of North Texas. Dr. Brannon-Wranosky specializes in women, gender and sexuality history and digital humanities applications. Her work has appeared in a number of regional and national academic journals, anthologies, and a variety of online digital publications and exhibits. Her most recent publications include Impeached: The Removal of Texas Governor James E. Ferguson, A Centennial Examination coedited with Bruce A. Glasrud, (Texas A&M University Press, forthcoming 2017), and essays by her in Texas Women/American Women: Their Lives and Times (University of Georgia Press, 2015)—a 2016 winner of the Liz Carpenter Award, Discovering Texas History (University of Oklahoma Press, 2014), and This Corner of Canaan: Essays on Texas in Honor of Randolph B. Campbell (University of North Texas Press, 2013). Dr. Brannon-Wranosky has received several awards for her research including TSHA’s John H. Jenkins Award in 2015 and the Texas Oral History Association’s Best Article Award in 2016. She is currently working on a book project that examines southern state legislatures’ regulation of sexuality, sexual violence, and women’s reproductive health from 1870-1975.